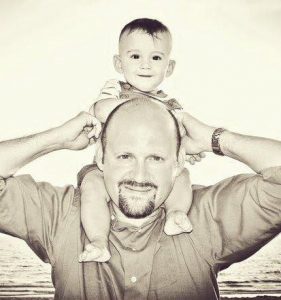 August 2014 Timeshare Resale Agent of the month is David Cortese, Owner/Broker of Magical Realty in Florida.

David has lived in Florida 27 years on and off with 10 years in Puerto Rico, and 2 years in Brazil. David got his start in timeshare when a co-worker in another job sector convinced him to also apply for a job at Marriott Vacation Club. Hired into the Direct Sales division, where he ultimately won Sales Rookie of the Month on multiple occasions while at Marriott’s Direct Sales. David was trained on all Marriott properties, “Calendars and floorplans are sometimes hard to get out of my head. I’ve also become very familiar with the new Marriott points program”, David tell us.
Working for a couple of other brokers in the Florida area, David held the record for highest production in one month. Also, he is very proud of having created Magical Realty, which is the first company to focus on the South American, Brazilian and Middle East market. David is an executive board member of the LTRBA.

Prior to entering the timeshare world, David worked in the banking sector, communications technology, and Spanish interpreting. “What I’m most proud of was having done missionary work for 2 years in Brazil. By far, that was the hardest work I ever did and it created the foundation for the rest of my life regarding dedication, principles and empathy”.

David will be married to Sharon 10 years in March, and they have two beautiful boys: Daniel and Dylan, almost 4 and almost 2, respectively. He loves vacationing, and visiting new destinations, playing basketball, chess, and acting like a child with his boys during his down time.

David is rounding the corner towards his 500th timeshare sale, so give him a call and put him to work to get your timeshare sold, or to make your vacation ownership purchase.